After the first event was postponed we were pleased that we were able to get the event played on 2nd September.

Bro William Brown RWM of Lodge Bonhill and Alexandria RA 321, with a stableford score of 36 points was this years champion, followed by Brother Alistair Young RWM of Lodge Saint Conval Giffnock 1359 was runner-up, with a score of 35 points.

Over the course of the two events we raised for Alzheimer Scotland just over £850 and at the October AGM, the Brethren of Lodge Bearsden agreed to augment this sum up to £900.

Thank you to all those Brethren and gentlemen who played in and supported this event by way of donations and prizes. Thankfully received and faithfully applied 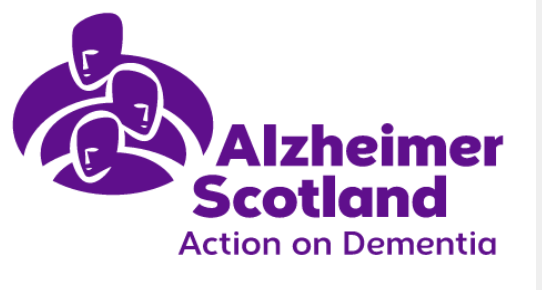